The Royal College of Physicians and Surgeons of Glasgow has joined together with a wide range of other organisations, including all the UK Royal Colleges, the BMA and MacMillan Cancer Support, seeking to ensure that health protection is guaranteed in the EU (Withdrawal) Bill. The amendment is being championed by a large and growing number of Peers from across the political spectrum.

The amendment relates to public health and reads:

“In carrying out their duties and functions arising by virtue of this Act, a Minister of the Crown or a public authority must have regard to the principle that a high level of human health protection must be ensured in the definition and implementation of all policies and activities.”

The amendment will be tabled at Report stage in the House of Lords today (Monday 23rd April).

The College sees this amendment as essential; in order to ensure that standards for public health are maintained during and after the Brexit negotiations. Lords at Committee stage in the House of Lords have argued that if it is the Government’s intention to not rollback on standards, it should enshrine that in the Bill.

The Government, however, has argued that the powers in the amendment are equal to the Secretary of State’s existing duty to protect the public’s health. In fact, the duty to ‘do no harm’ is broader and more protective of the public’s health. The duty is placed on the whole government, including a wide range of public authorities and covers the whole of the UK irrespective of whether legislation is made in Edinburgh, Belfast, Cardiff or Westminster. 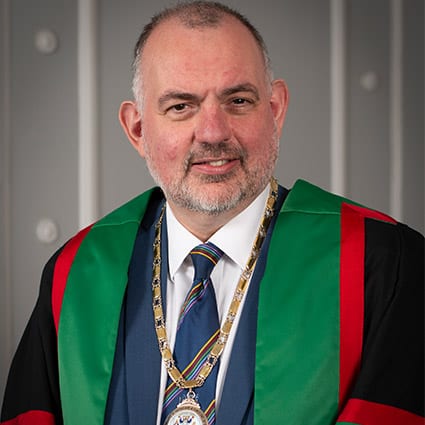 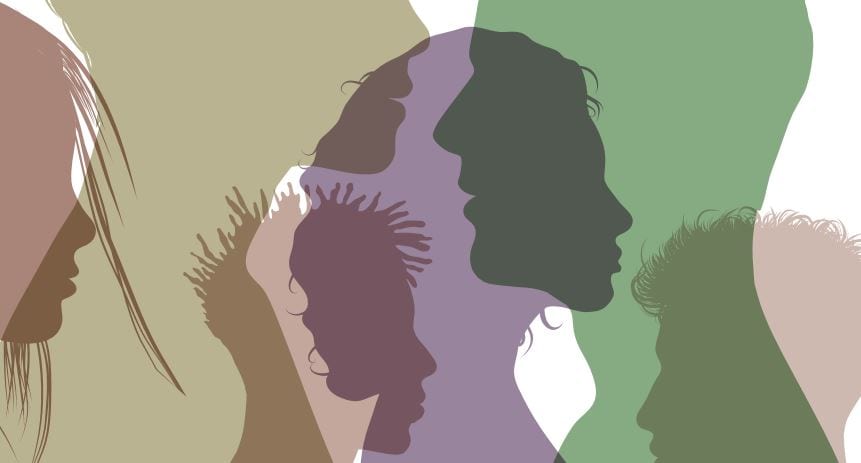 Action to address health inequalities in a post-COVID UK