Dr Fiona Godlee and Mr Derek Feeley have been admitted as Honorary Fellows of the Royal College of Physicians and Surgeons of Glasgow at an event in the college this week.

Dr Fiona Godlee and Mr Derek Feeley have been admitted as Honorary Fellows of the Royal College of Physicians and Surgeons of Glasgow at an event in the college this week.

Dr Godlee has been Editor in Chief of the British Medical Journal since 2005, and is the first woman to hold that post. Fiona is a leader in the global community of medical journal editors, and has served as President of the World Association of Medical Editors and Chair of the Committee on Publication Ethics.

Derek Feeley, is the President and CEO of the Boston based Institute for Healthcare Improvement (IHI). Prior to joining IHI in 2013, Mr Feeley served as Director General for Health and Social Care in the Scottish Government and Chief Executive of the National Health Service (NHS) in Scotland. In that role he was the principal advisor to the Scottish Government on health and health care policy and on public service improvement. He also provided leadership to NHS Scotland’s 140,000 staff in their delivery of high-quality health and health care. In 2013, Mr Feeley was made a Companion of the Order of the Bath by Her Majesty, Queen Elizabeth II, in recognition of his services to health and health care.

“Fiona is a prolific author and a tireless campaigner on topics including overuse of medicine, access to clinical trial data, climate change, conflict of interest, and global health, to name just a few. She is fearless in standing up for the values of our profession at its very best, and takes the high road always in grace and dignity. She models a standard that is too much under siege nowadays: respect, above all.

“It is a time of pettiness, fear, and uncertainty in this world. At such times, we all need leaders who reassure and guide us with their clarity, respect, smile, and courage. Such a leader is being honored here.”

In presenting Derek Feeley for his fellowship, Professor Jason Leitch, the National Clinical Director of the Scottish Government, said:

“It is a privilege to be able to honour Derek’s contribution to Scottish and global health and social care. I’m in no doubt that healthcare in Scotland is safer, more person-centred and better value as a result of Derek’s leadership and that is now true in other countries too.

“We can say with authority that Derek has led for better care, better health and better value and continues to do so.” 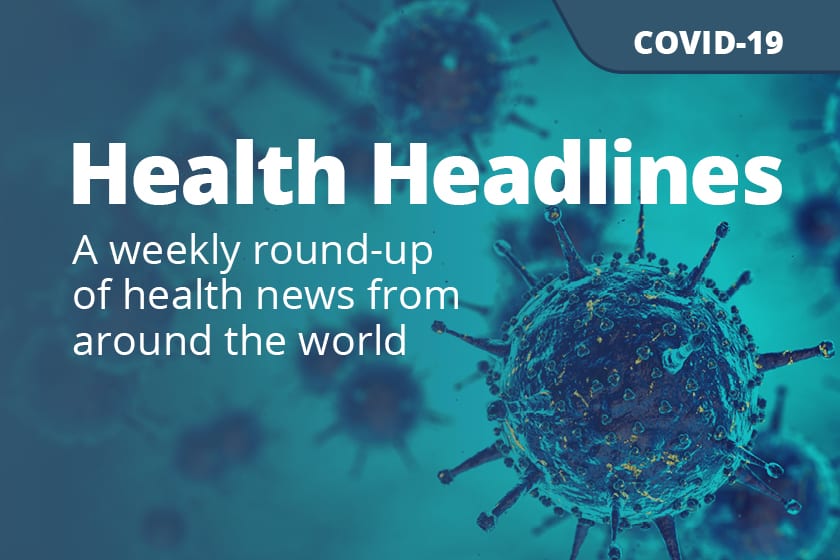