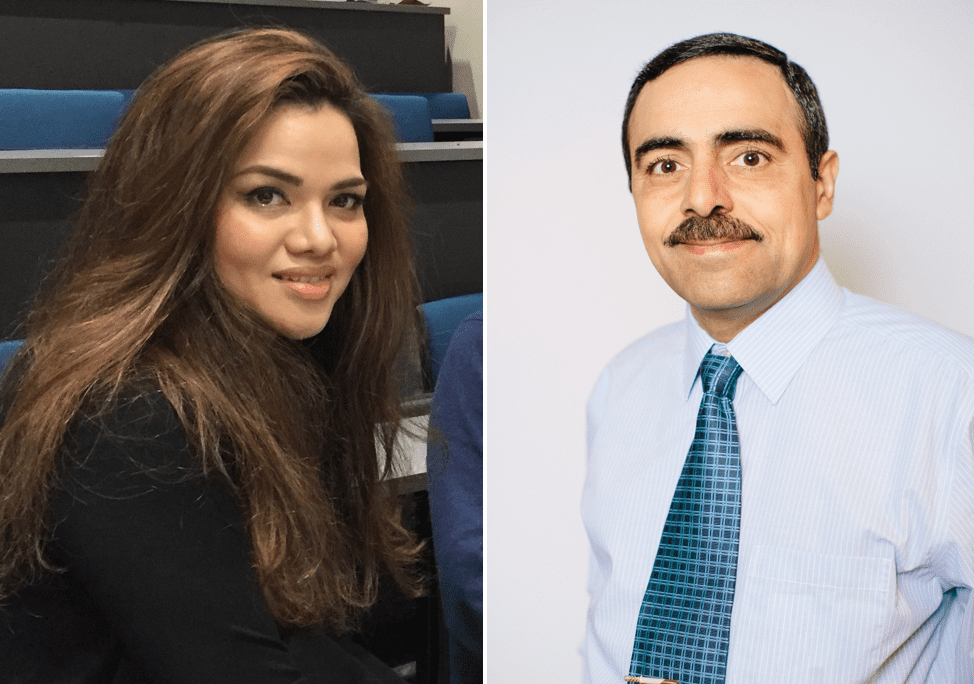 Click here to find out more about the benefits of being a Surgical member and the specialist exams and education resources available to you.

The College has appointed new members to our boards and groups.

Shalini Kanagasingam has become a member of the Dental Education, Training and Professional Development Board. Dr Ali Ali-Ani has been appointed to the FRCS Part 2 examination: Part 2 Group.

Shalini Kanagasingam commenced specialist training at King’s College London in 2006 obtaining the Master of Clinical Dentistry in Endodontology with distinction and Membership in Restorative Dentistry of the Royal College of Surgeons of Edinburgh in 2009. She is currently a Senior Clinical Lecturer and Course Lead for the MSc and MClinDent Endodontology programmes at the University of Central Lancashire.

Shalini is the Chairperson of the British Dental Association Ribble Section. Shalini has contributed book chapters to dental textbooks including the ‘Principles of Endodontics’, ‘CBCT in Endodontics’ and ‘Pitt Ford’s Problem-Based Learning in Endodontology’. She has also published in the Journal of Endodontics and the International Endodontic Journal.

Shalini was awarded the TC White Young Researcher Grant from our College in 2019 to support her research into oral biofilm and neurodegeneration. In her role within the Dental Education, Training and Professional Development Board, Shalini will organise CPD and training events.

An interest in international ophthalmology saw Ali joining ORBIS International, an Ophthalmic NGO in 1998, where he was promoted to Chief Ophthalmologist in 2000. During his four years with ORBIS, Ali travelled the world helping train ophthalmologists in developing countries including Mongolia and Cuba.

Ali came to the UK in 2003 and obtained his FRCS (Glas) in Ophthalmology in 2004. During the same year he commenced an SHO post at Glasgow’s Gartnavel General Hospital. In 2006, as part of Modernising Medical Careers, Ali entered the West of Scotland Higher Training scheme at ST3 level and obtained his FRCOphth in 2012. After completing his training and obtaining his completion of training (CCT) he moved to Bristol where he undertook a one year medical retina fellowship.

Ali was appointed to his current post of consultant ophthalmologist at the Princess Alexandra Eye Pavilion in Edinburgh in 2013, where one of his passions is teaching. In addition to his role as co-ordinator of the South East of Scotland Postgraduate teaching programme, he is a named clinical supervisor and also participates in the teaching of undergraduate medical students of the University of Edinburgh.

His hobbies include reading, walking, films and travelling.