A review of the fifth Glasgow Emergency Surgery and Trauma Symposium. 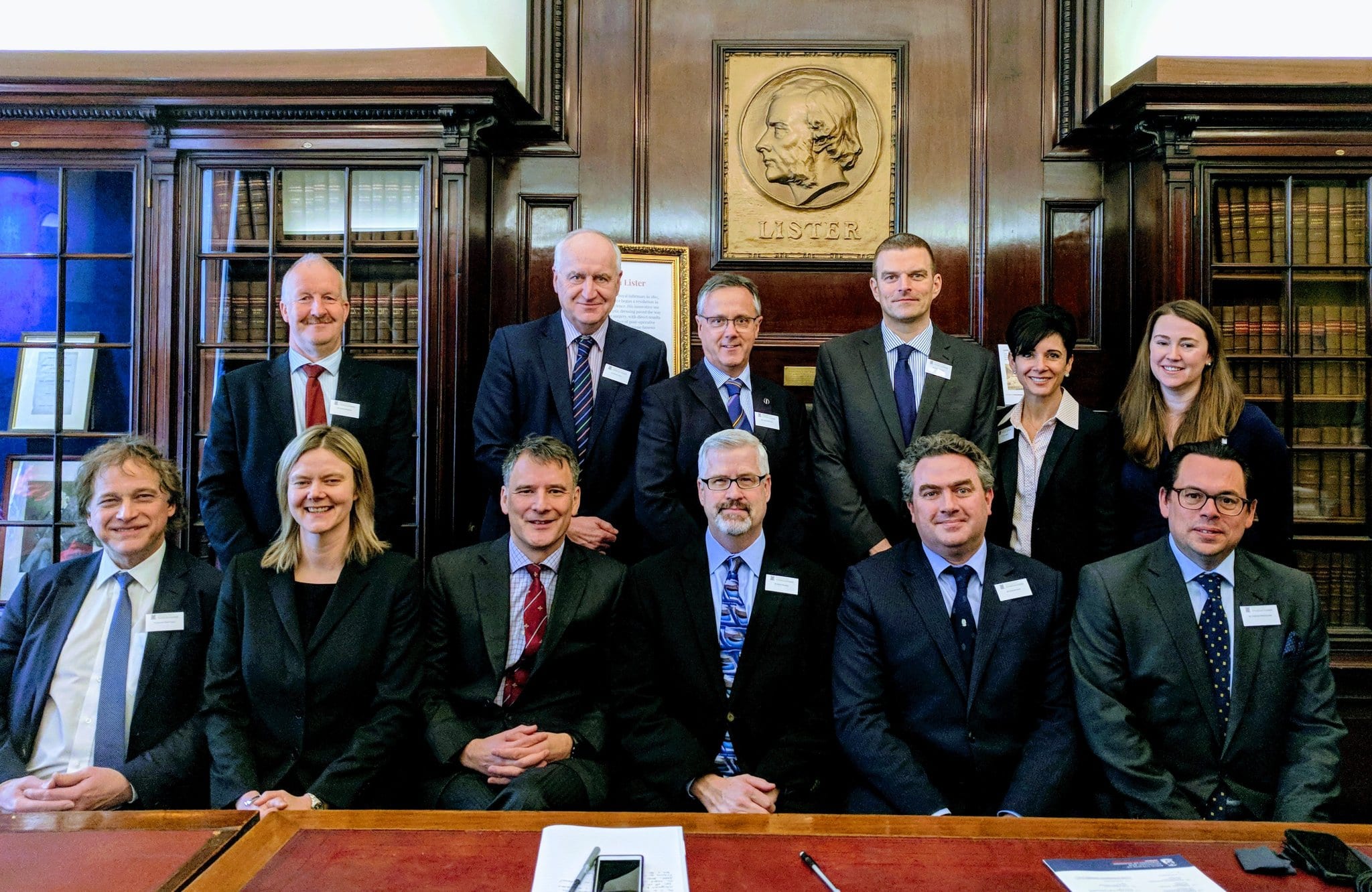 Following the fifth Glasgow Emergency Surgery and Trauma Symposium on 15 and 16 February 2018, Hazel Hynd, Head of Education, Training and Professional Development, reflects on the key factors which contribute to its ongoing success and what was new in 2018.

Since the inaugural meeting in February 2014, the Glasgow Emergency Surgery and Trauma Symposium (GESTS) has gone from strength to strength.  The conference has built a reputation for hosting world-class faculty who are the current key players in trauma and emergency surgery, and for maintaining relevance and topicality intrinsic to creating a forum for lively, engaging debate.

GESTS has won the respect of delegates across the length and breadth of Britain and Ireland, and internationally.  This year attendance numbers burgeoned and delegates were accommodated across two lecture theatres, without compromise to the close knit, interactive platform that is characteristic of GESTS.  Full connectivity was maintained between rooms, and audiences had equal access to faculty and opportunities to ask questions.

The conference also offered lunchtime activities, including a seminar provided by Dougie Gillespie, ‘Countering Terrorism in the UK: The roll of the Counter Terrorism Security Advisor’, and two workshops from Neil Dignon and John Paul Loughrey; a thorough, interactive overview of Major Incident kit – CAT,  IO, Celox, and blast bandages, and an interactive triage exercise with physiological and anatomical information.  These were warmly received and allowed participants an opportunity to see the new Macewen Clinical Skills Suite which has been part of the College’s recent refurbishment.

College provided an informal lunch in its Lock Room for Mr David Jones, General and Colorectal Surgeon, University Hospital of South Manchester to be reunited with a former patient who was critically injured in the Manchester Arena bombing.

A wealth and range of experience was shared, ranging from Emma Wright’s reflections on ‘My first solo emergency thoracotomy’, to Tracy Bilski’s ‘The threat in your hospital – response to the active shooter’.

The growing following and international reputation of GESTS are of course attributed to the Programme Director and Event Convenor, Mr Euan J. Dickson and Mr John R. McGregor.