The Royal College of Physicians and Surgeons of Glasgow has awarded its President’s medal to Professor Balram Bhargava at a ceremony today in Glasgow. 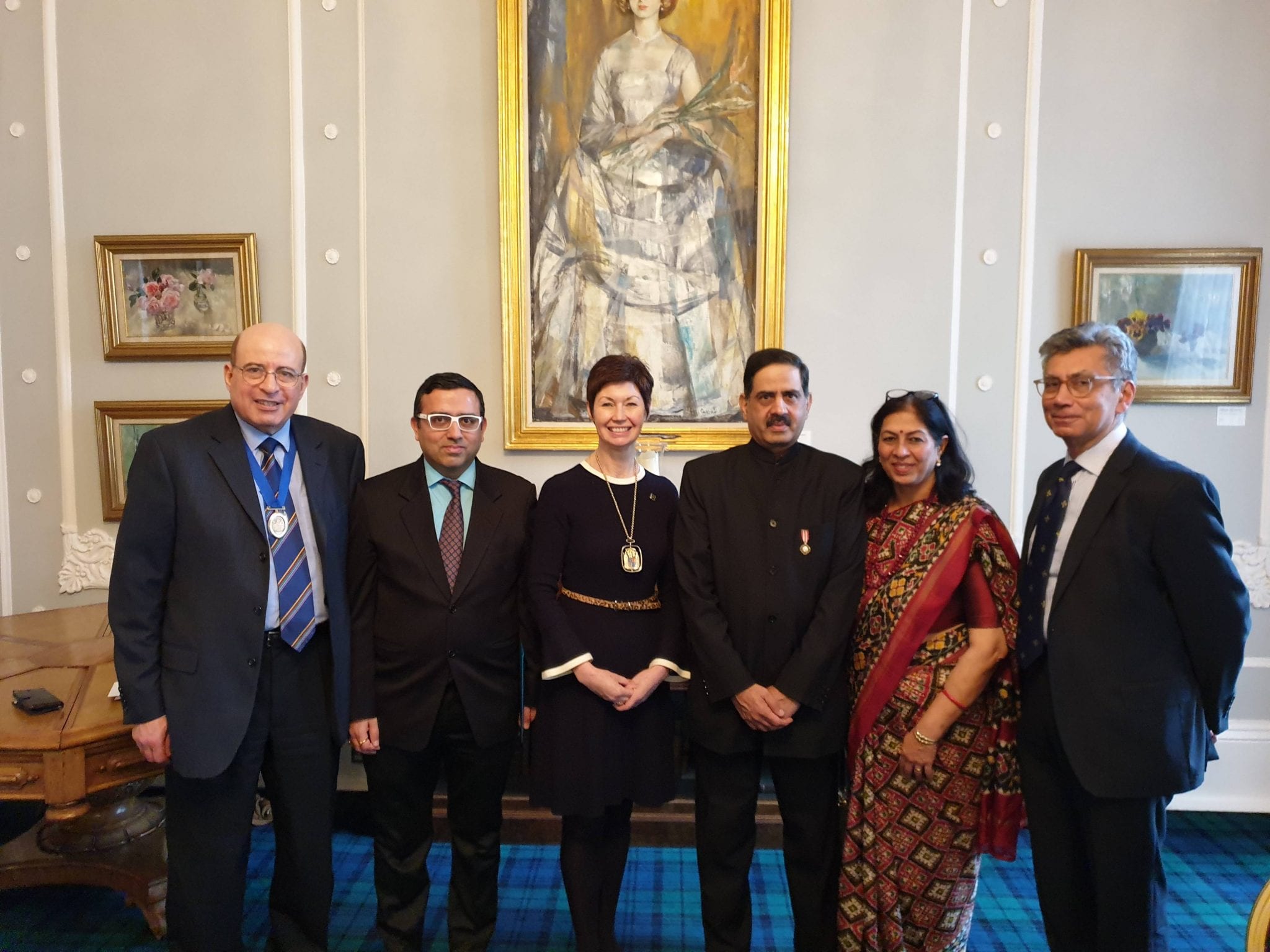 The Royal College of Physicians and Surgeons of Glasgow has awarded its President’s medal to Professor Balram Bhargava at a ceremony today in Glasgow.

The College’s President’s Medal is awarded annually to mark outstanding work in the community either locally, nationally or internationally by a Fellow of the College.

Balram Bhargava is Professor of Cardiology at the All India Institute of Medical Sciences, New Delhi and also serves as the Executive Director for Stanford India Biodesign Centre, School of International Biodesign (SiB). He is an outstanding cardiologist, one of the foremost leaders in biomedical innovation, public health, medical education and medical research. He has during his tenure as faculty at AIIMS for over 25 years treated around a quarter of a million patients and trained over 200 cardiologists who are now leading several departments/hospitals in India and abroad. He spent part of his early medical career caring for patients at Glasgow’s Stobhill Hospital, and was joined today by many of his former colleagues from his time in the city.

“Balram Bhargava is one of a small cadre of medical professionals who have a truly international reputation, not only for their clinical excellence, but also that very unique ability to apply their skills to influence change at both a local and international level.”

“This award honours an individual for outstanding work in the health community, locally, nationally and internationally.

“We work in a global healthcare community which shares the same challenges; increasing needs and complexity of patients, finite resources and workforce challenges. But at the same time we are a community united in our purpose of ensuring the best possible care for patients through education and training, research, innovation and collaboration. Professor Bhargava embodies this purpose, and in doing so is an inspiration to us all.”

“I am absolutely delighted to receive this honour. Having trained here in Glasgow, being honoured by the Royal College here is a real joy. I am absolutely stunned and delighted, and grateful to the College for this award.

“India is on a positive trajectory, it is doing well. We look forward to working even more closely with Scotland and the UK in future, given what we share in common in terms of values and systems.”