Karyn McCluskey, CEO of Community Justice Scotland will receive the 2018 Presidents Medal from the Royal College of Physicians and Surgeons of Glasgow at their Admissions Ceremony on 6 June 2018 at the Bute Hall, University of Glasgow. 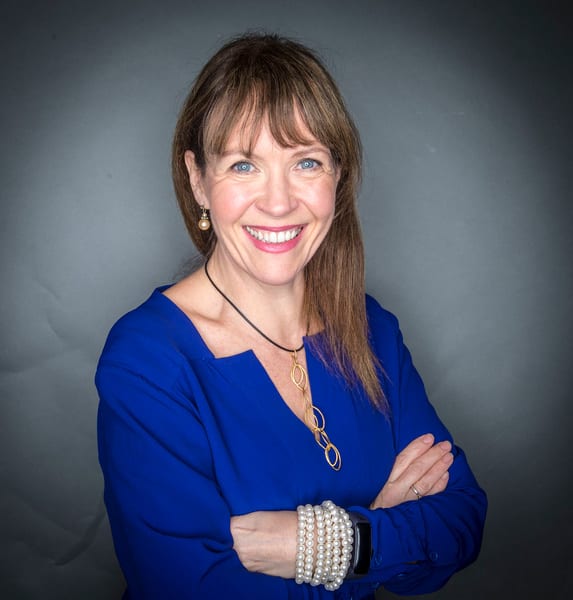 Karyn McCluskey, CEO of Community Justice Scotland will receive the 2018 Presidents Medal from the Royal College of Physicians and Surgeons of Glasgow at their Admissions Ceremony on 6 June 2018 at the Bute Hall, University of Glasgow. Community Justice Scotland is a new public body responsible for promoting world-leading standards of community justice across Scotland.

Ms McCluskey has also played an instrumental role in the establishment of Navigator, a collaboration between the Violence Reduction Unit Scotland (SVRU) and Medics Against Violence. The project supports “Navigators” who work between the Emergency Departments of two of Scotland’s busiest hospitals in Glasgow and Edinburgh and their surrounding communities and aims to help stop repeated presentations of violent injury in our hospitals. Over the past 13 years, Karyn has championed a public health approach to reducing violence in Scotland. Her innovative work has made a major impact on violence prevention, not only in Scotland but also nationally and indeed worldwide. The number of murders and serious assaults has fallen by over half and along with that, injury has reduced significantly across Scotland, particularly among young people. She continues to use an approach grounded in evidence, innovation and the expertise of those most affected, and her aspiration remains real change for the most vulnerable and forgotten in our community.

“Karyn McCluskey has made a transformative impact on public health in Scotland though her leadership and ground-breaking work to reduce violence. The Navigator programme which she helped establish has been described by one senior consultant as ‘…possibly the most valuable non-medical change in the management of A&E in the whole course of my career”.

“Karen’s ability to innovate and connect while at the same time bringing a wide range of people from different backgrounds together has been key to her success and the success seen in Scotland in the reduction of violence. This President’s Medal is in recognition of this work and its impact in the community locally, nationally and internationally. We’re delighted to have the opportunity to recognise this outstanding work.” 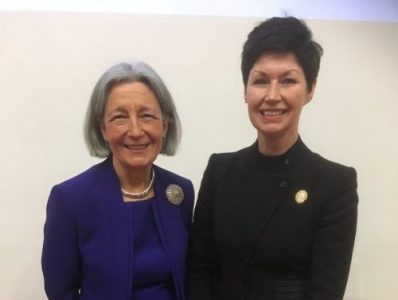