The College is saddened to learn that our much-loved former president, Professor Sir Neil James Douglas, passed away peacefully at his home in Perthshire at the weekend. 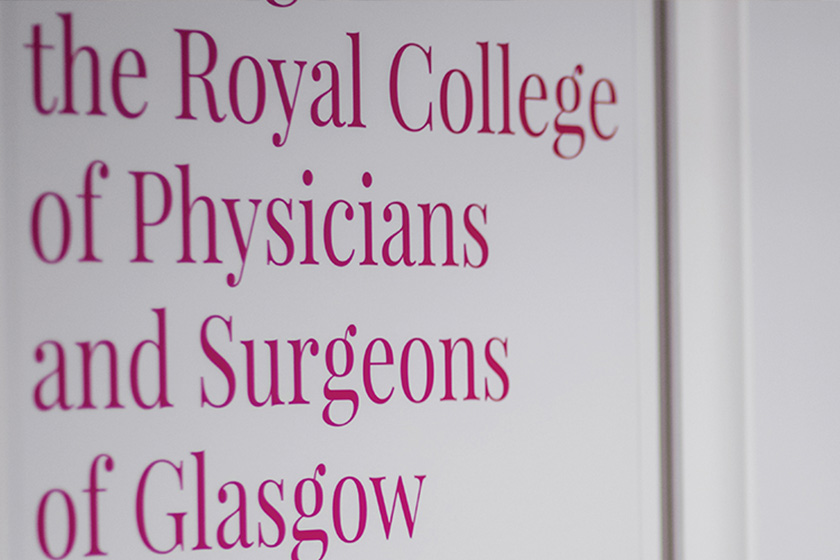 Our College is saddened to learn that Professor Sir Neil James Douglas passed away peacefully at his home in Perthshire at the weekend.

Professor Douglas was a medical doctor and was president of the Royal College of Physicians of Edinburgh from 2004–2010, as well as Chair of the Academy of Medical Royal Colleges from 2009–2012.

Professor Douglas dedicated his life to medicine, and in the 2009 New Year Honours, he was made Knight Bachelor for his services to the profession.

Throughout a long and distinguished academic career, Professor Douglas’ major interest has been in sleep medicine. He was one of the pioneers in clinical research in this area, and he established the Scottish National Sleep Centre in 1983, also becoming its director until his retirement in 2012.

“I was very saddened to learn of the passing of  Professor Sir Neil James Douglas, Past President of RCPE. Sir Neil had a very distinguished career as a clinician, as President of our sister College and Chair of AoMRC. He brought great energy and commitment to each of these roles and the medical professions has benefited considerably from his contributions. I would like to send my deepest condolences to Sir Neil’s wife and family at this very sad time.”

Our College is grateful to the Royal College of Physicians of Edinburgh for giving us permission to republish this obituary, a version of which was originally published on their website.